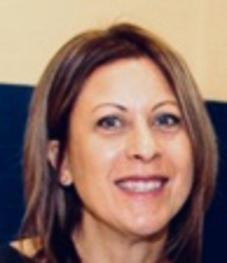 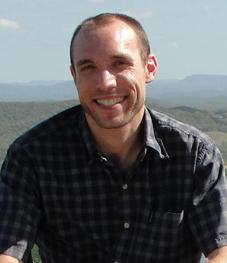 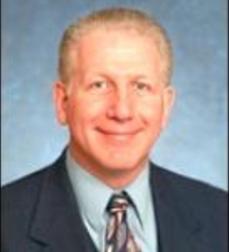 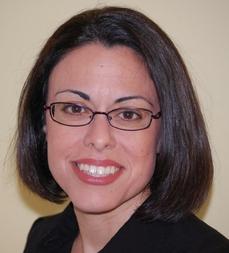 Matt is a certified Italian and Spanish teacher. He holds a B.A. in Italian, Spanish, and secondary education and a minor in international development. He also earned an M.A. in Italian from Middlebury College.  Matt has lived and studied abroad in Spain, Costa Rica, and Italy, and has done extensive travel throughout Europe.  Aside from working at Passport to Languages, Matt also teaches Italian and Spanish in the Warwick Public School system.  He serves on the executive board of the Rhode Island Teachers of Italian and is a member of the Rhode Island Foreign Language Association, American Association of Teachers of Italian, and American Association of Teachers of Spanish and Portuguese.  Matt is a fervent promoter of foreign language at all levels and was named the 2011 Rhode Island Foreign Language Teacher of the Year.  Matt makes his classes entertaining and engaging, and his exuberant approach keeps students coming back for more.  Matt is also proud to share his family's Italian heritage with his students.  His favorite hobby is genealogy, and any of his trips to Italy have included doing research in several of his family's ancestral towns.

Emilia is a certified Italian and Spanish teacher.  She holds a B.A. In Italian, Spanish, and secondary education and a M.A. in Spanish.  She is the World Languages Department Chair at Johnston Senior High School and a member of RIFLA, RITI and the AATSP.  Emilia has lived and studied abroad in Salamanca, Spain and Florence, Italy and has traveled extensively throughout Italy, Spain and Europe. Emilia’s love of the Italian and Spanish languages and cultures is apparent in her classes.  Through conversational, group and independent activities, her students’ language and conversational skills improve considerably throughout each session.